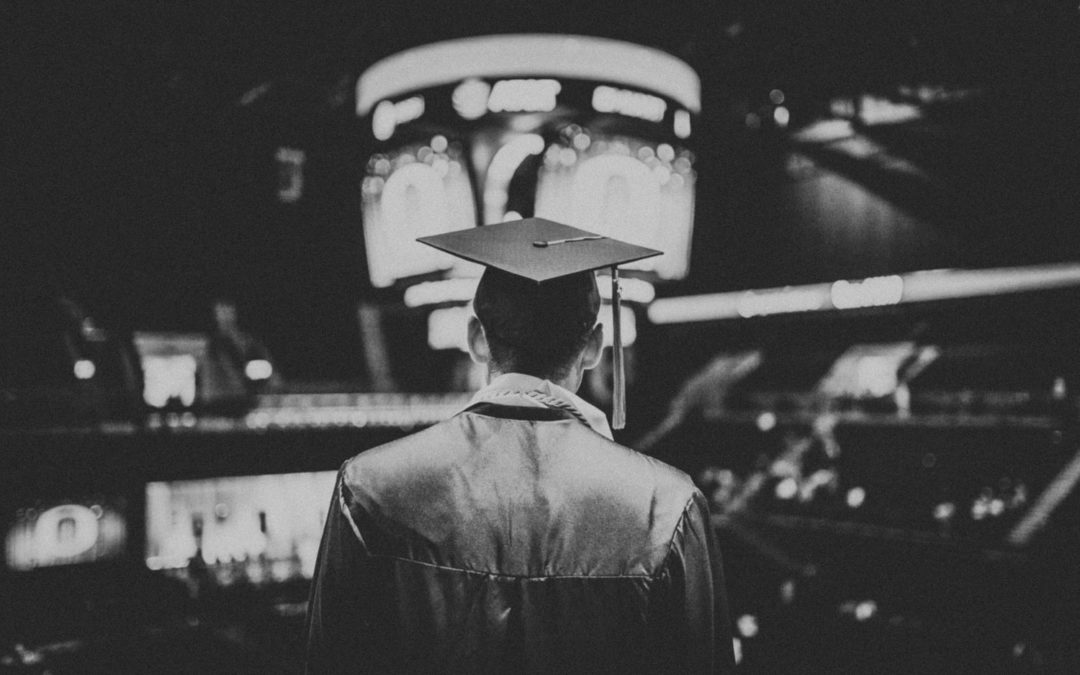 Some forty years after my experiences with Dr. Kempner, Duke awarded me the Distinguished Alumnus Award. However, there was no way to predict such an outcome at the beginning of my training or what I would owe Duke for that training. In fact, my acceptance speech when I received the award started with, “I owe Duke a lot, including four hundred and eight dollars.”

That sparked amazed looks in the audience and I went on to explain.

My wife was approaching her due date with our first baby when I graduated Harvard Medical School and arrived in Durham as an intern in June 1964. An obstetrician at the Boston Lying In Hospital had provided free prenatal care.

Duke was different. Joan had one visit after we arrived in Durham, delivered our daughter the next day, and I was charged $150 for an entire prenatal package. I protested to no avail and refused to pay when we checked out of the hospital with our new baby. I was already in debt, borrowing just to pay for food and rent, and that $150 in 1964 was huge. Duke tacked on the $150 after our second and third children were born and each time I refused payment. When I left Duke in 1968, I still owed $150.

The second debt occurred due to a bookkeeping error. As an intern, I rotated monthly between Duke Hospital and the Durham VA hospital, and was paid $250 for the month from whichever hospital I worked. One month I mistakenly got a paycheck from each hospital. The temptation to keep both checks was great, but I couldn’t. I returned the second paycheck to the chairman of medicine’s secretary, a wonderful and much loved woman. “Doug,” Bess said, “the hours required to unravel this are not worth my effort. Buy Joan a nice dress.” I did, but now I owed Duke for that double payment.

In my last year as a cardiology fellow, I skipped my usual day in the cardiology clinic one week because I was lecturing at another hospital. Even though I had gotten a substitute, the chief of cardiology said that was not acceptable. I would be docked one day’s pay, worth about $8. A week later he told me it was too late to deduct it from my final paycheck, already issued, but I had to write a check to Duke Hospital for $8 to receive it. I did as ordered, grabbed my last paycheck and we headed to Portsmouth, Virginia to start my two years in the Navy. Several weeks later the cardiology chief called me and said, “You SOB, your check bounced!” My wife had transferred our bank account to our new bank in Virginia and forgotten to tell me. The cardiology chief said I planned it.

I still owe Duke $408, but, as I told the chancellor at my award ceremony, the check’s in the mail.