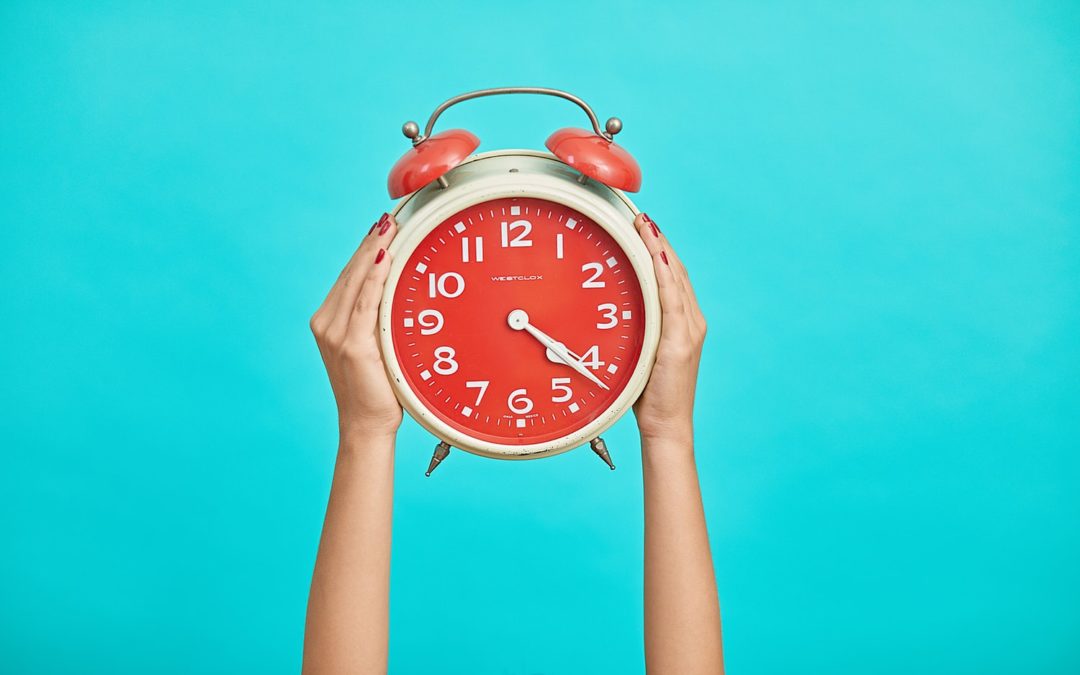 I usually have a banana or yogurt and coffee for breakfast, a sandwich for lunch, and eat dinner around 7 p.m., so the longest I go in between eating is six or eight hours.

Many religions, including Buddhism, Christianity, Islam, Judaism, and Hinduism, practice some sort of dietary fasting that can last many hours or days, often with participants eating at night. So, for example, fasting can occur during Lent for Christians, Ramadan for Muslims, and the holy day of Yom Kippur for Jews.

While such fasting is performed for religious reasons, caloric restriction can increase health and lifespan. Intermittent fasting appears to duplicate these benefits. Recent information indicates not eating for 16 to 18 hours — that is, consuming a full day’s intake of food over a 6-8-hour period — can beneficially impact health by triggering the body to make a metabolic switch from burning glucose to metabolizing ketones for energy.

It happens like this: glucose and fatty acids are the body’s main sources of energy. After we eat, glucose is metabolized, and fat is stored in adipose tissue as triglycerides. When we fast, the stored triglycerides are broken down to fatty acids and glycerol. The liver converts the fatty acids to ketone bodies, which then provide the major source of energy for many tissues, especially the brain.

This means that in the fed state, blood levels of glucose are high and ketones are low. When we fast, the reverse occurs, making the body burn ketones instead of glucose. Repeated exposure to periods of fasting results — in addition to weight loss — in lasting adaptive responses that help fight diabetes, insulin resistance, memory loss, and even cancer.

These metabolic shifts probably began with our remote ancestors for whom life was not a sedentary experience of eating three square meals a day, with snacks in between. Homo sapiens evolved while facing a more hostile environment that required hunting large distances to stalk, catch, and eat prey, while still supporting vigorous muscle strength and brain power.

Making the change to intermittent fasting can be difficult since a diet of three meals a day, interspersed with snacks, is ingrained in the American culture, and fortified by intense marketing. Switching may be accompanied by irritability, hunger, and difficulty thinking during the initial days.

Exactly how best to achieve intermittent fasting, how long the effects last, how often fasting should be done and whether shorter fasting periods achieve similar results is not clear. More research is needed before definitive diets can be offered. In addition, sex, diet, genetic, and other factors likely influence the magnitude of the effect.

An important word of caution is necessary since long term studies on intermittent fasting and such caloric restriction in humans are not available. Furthermore, caloric restriction may decrease resistance against some infections in animal models and may not be appropriate for all people.

For me personally, I’m not certain I can live with the caloric restrictions — I do like to eat. But maybe I can shoot for the 16-hour food hiatus by eating an early breakfast and then a late dinner. At most, I’d probably end up with 12 hours without eating, but then I trigger all the problems of eating late, just before retiring.

Oh well. I guess there’s no such thing as a free lunch.