Your Health Checkup: Air Pollution — Your Zip Code Can Affect Your Health 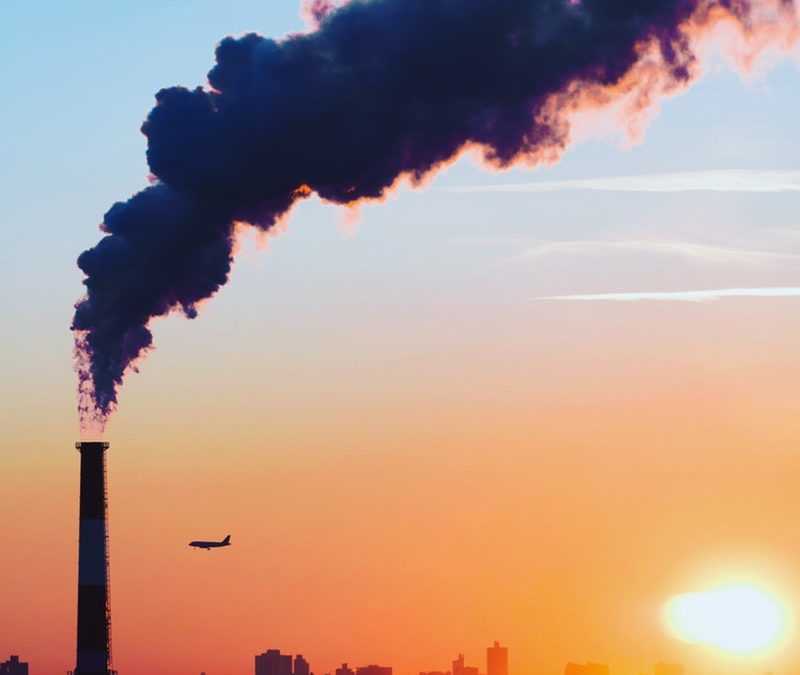 Six months of the year I live in a small town called Carmel, just north of Indianapolis, Indiana, and spend the other six months in another small community called Bonita Springs, 25 miles north of Naples, Florida. Being surrounded by trees and grass beneficially impacts my life, not just by creating an environment of safety and serenity, but one of healthy air.

Air pollution is an avoidable risk to health that affects nearly every person on the planet and almost every organ in the body. Ambient air pollution is the most important environmental risk factor impacting morbidity and mortality, followed closely by household pollution. Breathing polluted air in particular increases pulmonary and cardiovascular complications and mortality to a degree not previously suspected. It is estimated that long term exposure to polluted air caused almost 2.5 million premature deaths from heart disease and strokes worldwide in 2015.

While the risk is greatest for those most heavily exposed, with the elderly, the sick, children, and the poor disproportionately impacted, short term exposure of healthy adults can have detrimental effects as well. Merely visiting a city with polluted air like Beijing for an extended stay can create health problems. For example, after 26 non-smoking, healthy adult residents of Los Angeles (mean age, 23.8 years, 14 women) spent ten weeks in Beijing, they developed significant inflammatory markers in their blood, consistent with increased cardiovascular risk caused by air pollution exposure. Heart transplant patients may be particularly vulnerable and suffer increased mortality in poor air quality environments.

Conversely, reducing air pollution can improve health within just a few weeks. Symptoms such as shortness of breath, cough, sore throat and phlegm production decrease. Absenteeism from school and work, clinic visits, hospitalization, premature births, cardiovascular complications and death, and mortality from any cause also diminish.

The United States has benefited from the passage of the Clean Air Act in 1970 and its subsequent amendments, which have reduced emissions of major pollutants by 73 percent between 1990 and 2015 without adversely impacting the economy. In fact, the gross domestic product grew by more than 250 percent.

Despite these improvements, climate change contributes to poor air quality in multiple ways, such as increasing ozone concentrations, polluting the air from increased stagnation and emissions from combustion of fossil fuels for power generation to combat hotter temperatures. Energy and transportation sectors of the economy add to the mix by accounting for over 80 percent of the U.S. emissions of important gases such as carbon dioxide and methane that affect climate change.

What can you do? Minimize time spent in outdoor hot spots with poor air quality, such as highly urbanized areas with increased traffic and factory emissions. Spend more time living and walking in rural environs surrounded by trees and grass. Insist on home and workplace environments free from firsthand or secondhand cigarette smoke and industrial contaminants. Wear a mask outdoors on days with increased air pollution. Write your political representative to uphold and improve clean air regulations.

However, most people think about living near big factories or busy urban areas with high levels of car emissions when considering air pollution. And, with that in mind, it’s not likely they will uproot their lives to move out of the city if that’s where their jobs, friends, and family are located. The fact is that we are an indoor generation, with most of us spending 80-90 percent of our time indoors, where the air can be even more polluted than outdoors due to humidity, mold, inadequate temperatures, secondhand smoke, cooking exhaust, and other factors.

Indoor air quality is an environmental risk factor we can control to a large degree. Try to make yours as healthy as possible.