The problem with dogs 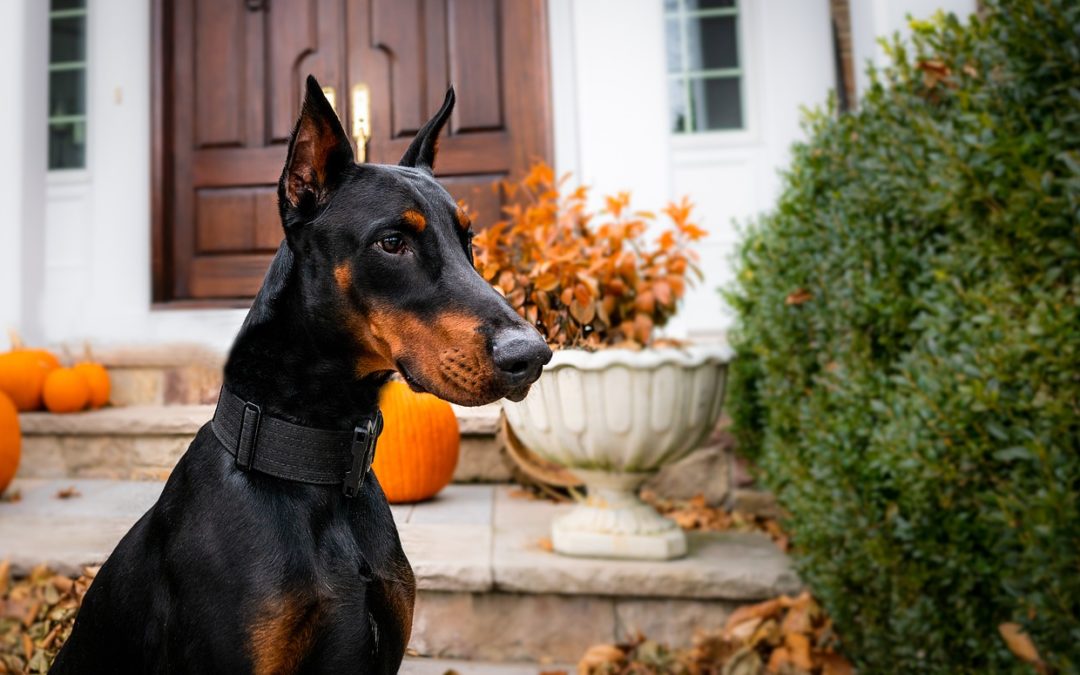 Frankie was our Doberman. Her real name was Francine, after the female protagonist in my first novel, The Black Widows. I called both of them Frankie. Sometimes I give female characters male names, like Jessie in Ripples in Opperman’s Pond and Dannie in Not Just a Game.

Frankie survived some tough times in The Black Widows. So did my Dobe, with two knee surgeries for ruptured medial meniscus, the left first and then the right a few years later. The left got infected and she had to spend ten days in the vet hospital receiving IV antibiotics.

Sadly, Frankie had cardiac arrest last week and died at age nine, leaving us heartbroken. Our first Dobe, a male we named Ciacco after the gluttonous character in Dante’s The Divine Comedy, developed heart failure at eight and a half, and had to be euthanized. That was worse since I had to decide to end his life.
That’s the problem with dogs. We outlive them. To many, their death is like a family member dying. A parent’s worst fear is to have to bury a child.

Many animals live long lives. Why not dogs? Parrots can live a hundred years and the Galapagos land tortoise, two hundred. Most cats live fifteen years or longer. Some small dogs do, but that’s the extreme.

We got Frankie at eight weeks from a breeder who said personality testing showed her to be the sweetest and gentlest of the litter. She was right. Frankie slept with us until she got too old to jump onto the bed.

Frankie and I walked most mornings and many afternoons. When she was younger, we walked in a big park and I would unleash her to chase the Canada geese and squirrels. Park officials disapproved and threatened having us both forcibly removed and one of us kenneled. So we quit going there and walked the neighborhood instead.

Frankie and I grew older together, she at a faster pace.

Over the last year she developed a neurologic disorder that caused progressive weakness of her hind quarters. She found it difficult to climb a flight of stairs. We’d have to help her stand. Sometimes she became incontinent.

The last few months proved especially difficult, and Frankie would lag on our walks, telling me she was tired, and we’d return home early. She slept most of the day.

One particularly traumatic morning occurred several weeks ago. I heard her stirring next to the bed. Knowing her capricious bowels, I jumped up and headed her to the door. As I got closer, the smell hit me—too late. Half asleep, I stepped in her loose stool. I had to hop on one foot to the bathtub to wash my smelly foot. Then I got down on hands and knees and cleaned the floor.

I forgave her, fed her breakfast, and prepared to take her for our walk. My walking shoes were by the front door. When I put one on it felt squishy. You know the rest. Back to the tub again to wash my foot. The shoes went into the garbage and we never did make the walk.

We now faced decisions many families face with an aging parent. When do you place the loved one in a nursing facility? Until that time, we were going to give Frankie all the love and care we could.

Last week she decided for us and left her paw prints on our heart.