Your Health Checkup: 2 Simple Things that Might Save Your Life 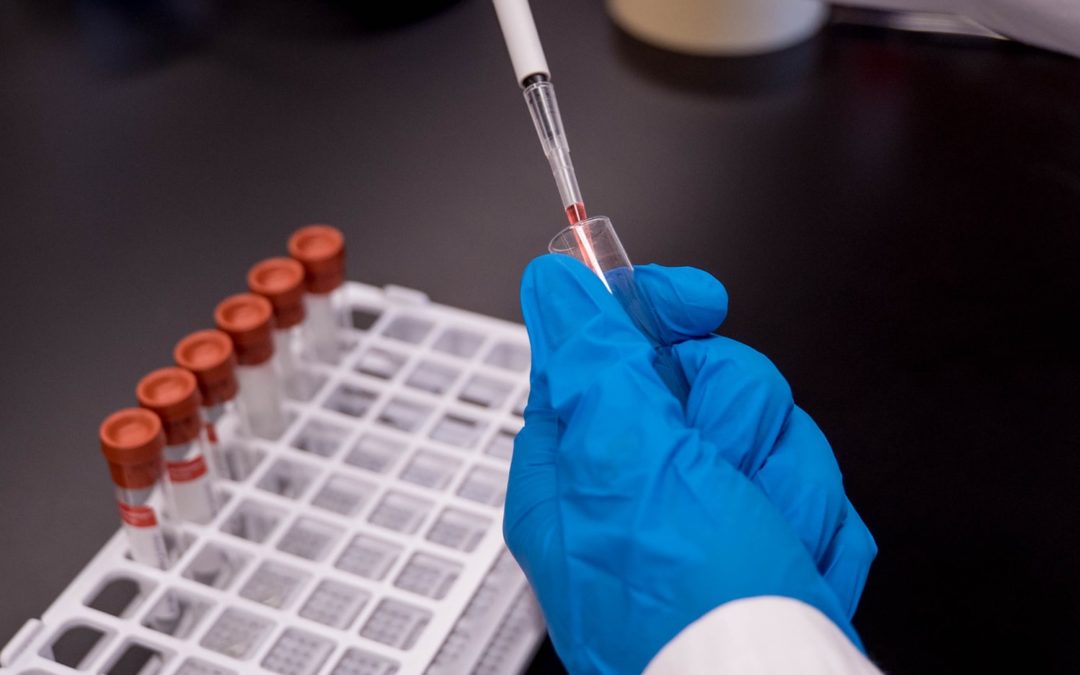 Here are two simple things to do that might save your life or that of a loved one: get your measles vaccination and take your blood pressure pills in the evening rather than in the morning.

I have repeatedly advocated for the benefits of vaccination to prevent a multitude of infections and have criticized parents who intentionally expose their children to measles so they can acquire the natural infection. A recent report stresses the importance of measles immunization, highlighting the fact that measles is far more devastating than previously considered.

While having the measles infection itself is no picnic and can even be deadly, killing more than 100,000 people (mostly children) annually worldwide, two recent studies in Science and Science Immunology have shown that the impact of the disease remains months to years after apparent recovery, helping explain why survivors of a measles infection experience increased morbidity and mortality compared to the noninfected population.

How does this happen? The measles virus, by infecting immune cells, suppresses the body’s immune response to a variety of pathogens, causing what scientists label “immune amnesia.”

Consider, for example, a 15-year-old boy whose body has synthesized an array of antibodies that have successfully fought a host of infections he’s experienced over his relatively short life span. These antibodies protect him against future infections. The measles virus can wipe out this immune defense system, erasing 11 percent to 73 percent of its history and making the boy vulnerable to the infections all over again, as well as to new ones. In fact, the measles virus can even eliminate antibodies he developed in response to other vaccinations and require him to be revaccinated.

Importantly, the measles, mumps, rubella (MMR) vaccine does not cause this response, underscoring its importance as protection not only against measles, but against a myriad of past and future infections as well. There is no excuse not to vaccinate against these and other infections.

High blood pressure is one of the seven major risk factors for developing cardiovascular disease (CVD). Because nighttime blood pressure is a stronger risk predictor of CVD than daytime blood pressure, investigators tested whether it might be better to treat blood pressure at night rather than in the morning. In the the Hygia Chronotherapy Trial, they randomized over 19,000 hypertensive patients (Caucasian Spanish men and women over 18 years old) to receive their total daily dose of one or more hypertension medications at bedtime or upon waking.

They found that those randomized to bedtime dosing had better blood pressure control without any adverse effects, as well as a 45 percent reduced risk of CVD death, heart attack, coronary revascularization, heart failure, stroke, and total mortality. Since these results are so striking, they probably should be replicated in another trial to be sure the conclusions are widely applicable to other ethnic groups. Nevertheless, there would seem to be very little downside to taking blood pressure medications in the evening rather than in the morning, and it would seem a reasonable practice for patients to follow.