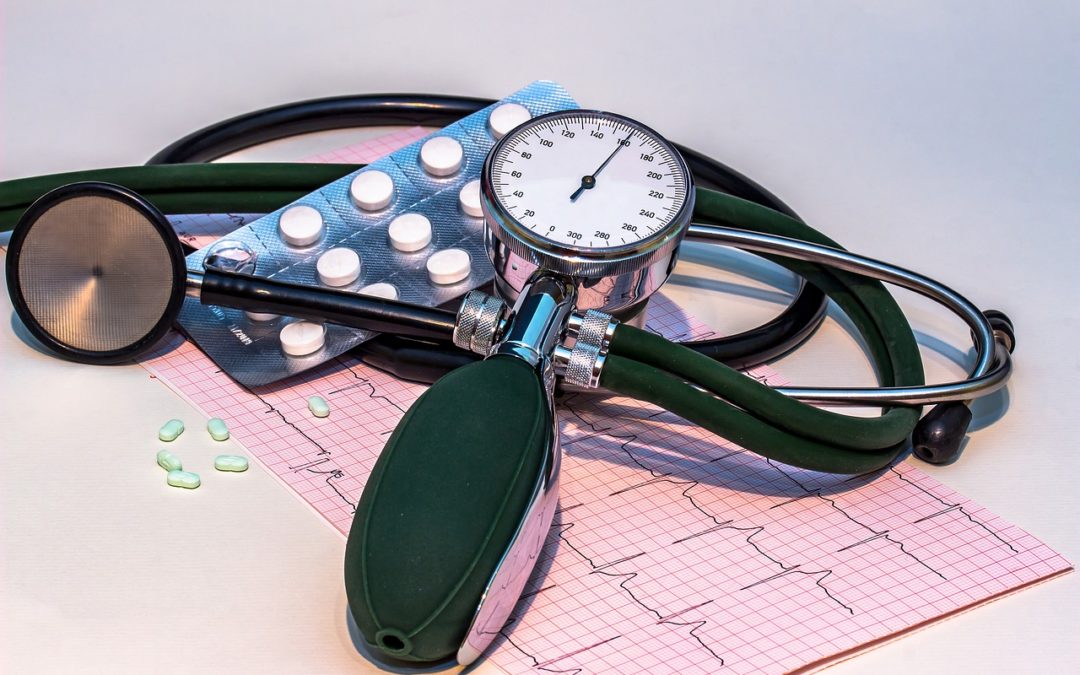 I check my blood pressure regularly because I know that keeping it under control reduces my risk for developing cardiovascular diseases such as heart attacks and heart failure, as well as strokes. In my last column, I pointed out that taking blood pressure medication in the evening rather than the morning enhanced its effectiveness.

This is one more reason — and a good one — for taking control of your own health and making certain your blood pressure remains under control.

Bugs and Stuff
We live in a world surrounded by a sea of germs. Fortunately, our body has defense mechanisms such as our immune system that most times protects us from getting infected. However, some people are more vulnerable to infection than others, such as children, pregnant women, the elderly, and those with compromised immune systems.

One of the most contaminated places in the home is not the bathroom but the kitchen! For example, the kitchen sponge can be loaded with bacteria from cleaning up raw meat and wiping germ-laden exteriors or other soiled sources. Surfaces contaminated with E. coli, salmonella, yeast, and molds include various refrigerator compartments and refrigerator handles, food storage containers, can openers, spatulas, and cutting boards. The kitchen sink can be loaded with bacteria after cleaning vegetables, rinsing raw chicken, or defrosting meat.

What should you do? Keep clean by performing simple tasks such as changing sponges and towels often and scrubbing cutting boards, the sink, strainers, and drains with bleach. Flush the toilet with the lid closed and keep the toothbrush holder clean. Wash the pet bowl, coffee reservoir, all knobs, handles, and countertops regularly.

Antibiotic Resistance
Most of us deal with such exposures every day without problems. On occasion we do get sick and need antibiotics to combat the infection. But that raises another contemporary problem: antibiotic resistant organisms.

A new Centers for Disease Control and Prevention report noted that, while antibiotic-resistance threats in the U.S. are decreasing, nevertheless antibiotic-resistant bacteria and fungi cause more than 2.8 million infections and 35,000 deaths in the United States each year.

It stated that some miracle drugs are no longer performing miracles because of antibiotic resistance, now found in every U.S. state and every country in the world. Antibiotic-resistant germs can share their resistance genes with other germs and can make them hard or impossible to kill.

Preventing infections is something we can all help accomplish, from frequent handwashing to everyday cleaning, to using antibiotics wisely and selectively, rather than for every cold and sore throat. Vaccination should be used to prevent infection wherever possible. Antibiotics are critical medicines for treating humans, animals, and crops, but should be used judiciously to fully protect people from antibiotic resistance threats.