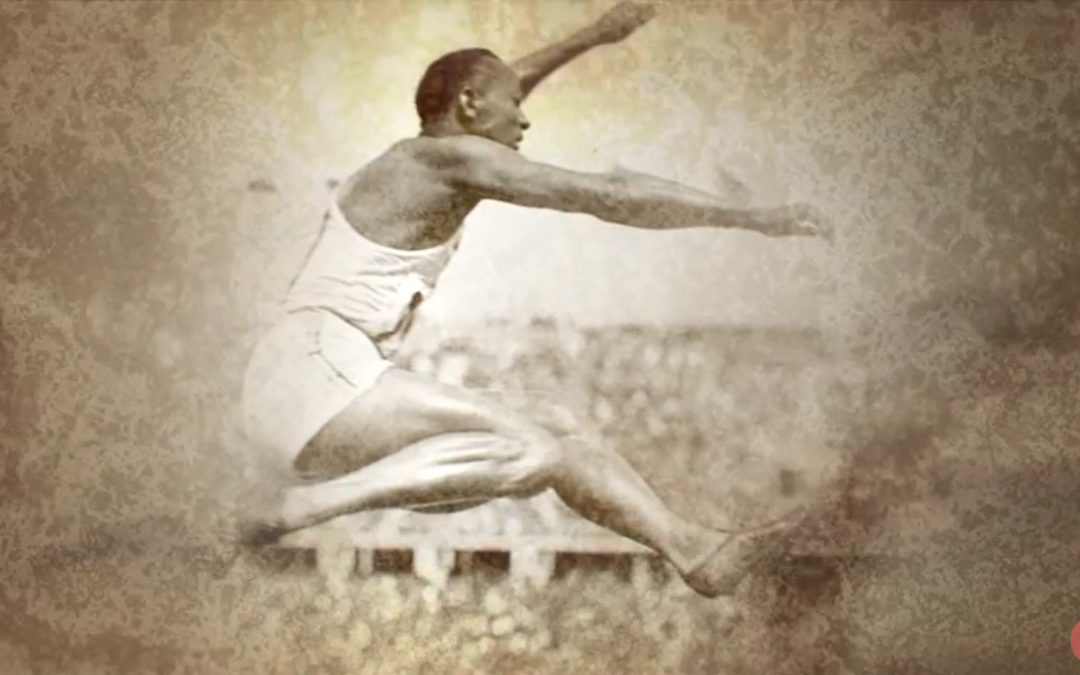 iUniverse, publishers of Not Just a Game have recently released a great video, which visually explains the story behind my latest novel.

Not Just a Game is the story of three generations of Olympic athletes as they attempt to survive monumental challenges in the shadow of Hitler and during a rebirth of Nazism.

Take a look at the video below.