Flight or Fight: A Primitive Response That Saves Lives and Kills 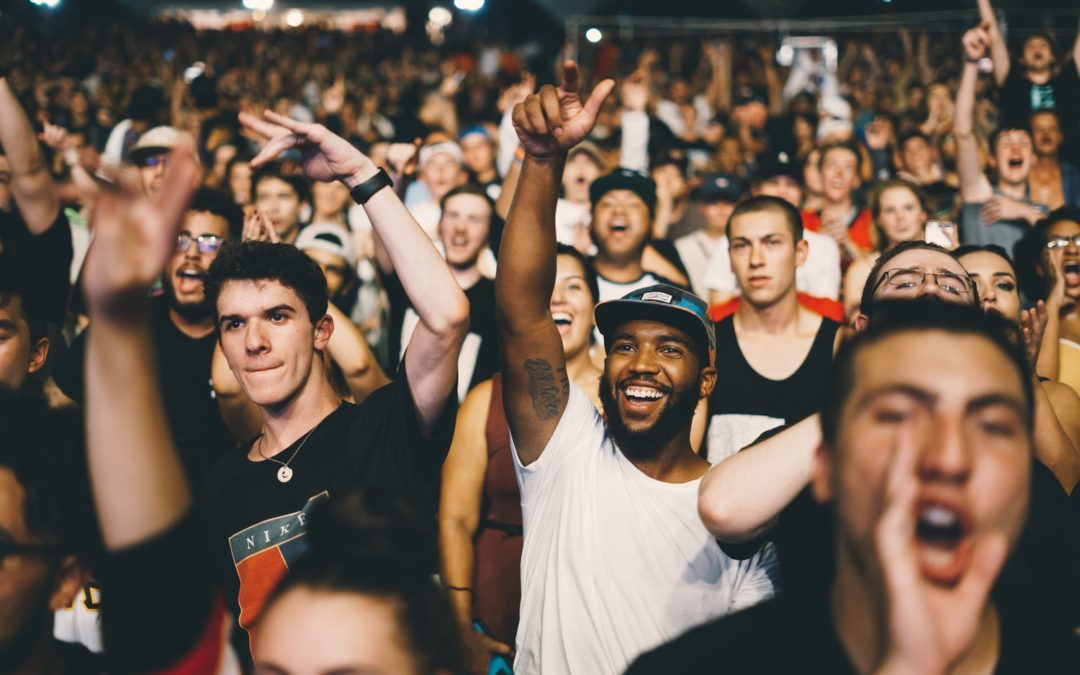 Your body’s response to excessive excitement can save your life or kill you. Most would prefer the former, but you cannot escape the potential for the latter.

Millions of years ago when our ancestors fought saber tooth tigers and mastodons, our bodies developed a “flight or fight” reaction to help the Neanderthal stay and fight the tiger or run like hell and climb a tree. Either way, it called for a supreme heart and blood vessel response to fuel arms and legs to the max. The body’s way to accomplish this was to trigger the sympathetic nervous system to unleash massive amounts of adrenalin that stimulated the heart and blood vessels, and thus powered the churning arms and legs.

For the healthy individual that’s what you want to happen.

In today’s society, that response helps you run to catch the bus leaving the bus stop, race up a flight of stairs to the crying baby, or—in Rio de Janeiro in the August Olympics—win a medal in fencing.

The heroine of Not Just a Game, Kirsten Becker, calls upon those reserves to fight for Olympic gold in Rio, and later for her very life. On the other hand, her nemesis, Max Jaeger, a man in his late 80s, when he gets angry at Kirsten and triggers his own “flight or fight” response, the consequences are disastrous.

Sitting on the sidelines watching the games—Olympics, football, basketball, whatever—can trigger your own mini “flight or fight” response as you cheer for the person/team you want to win. If you’re a normal person with a normal heart having a beer with friends, the excitement will be fun. If, however, you’re an elderly man with high blood pressure and a history of heart trouble, that adrenalin released from the excitement can initiate a variety of bad things to happen, from strokes to heart attacks to heart failure.

Fright can trigger the same response. An increase in sudden deaths occurs in the days following major calamities like the San Francisco earthquake in 1989, the Japanese tsunami and earthquake in 2011, or our own 9/11 disaster. It can also follow major personal trauma such as divorce, loss of a house or a job, or death of a loved one.

You can’t shrink from life for fear of an unpredictable event or you miss all the wonderful things out there—such as reading Not Just a Game! But what you can do is accept the advice attributed to multiple people, “All things in moderation, including moderation.” Makes good sense to me.

I hope you enjoy Not Just a Game.