Your Health Checkup: Are You Using the Right Medications for Your Heart Condition? 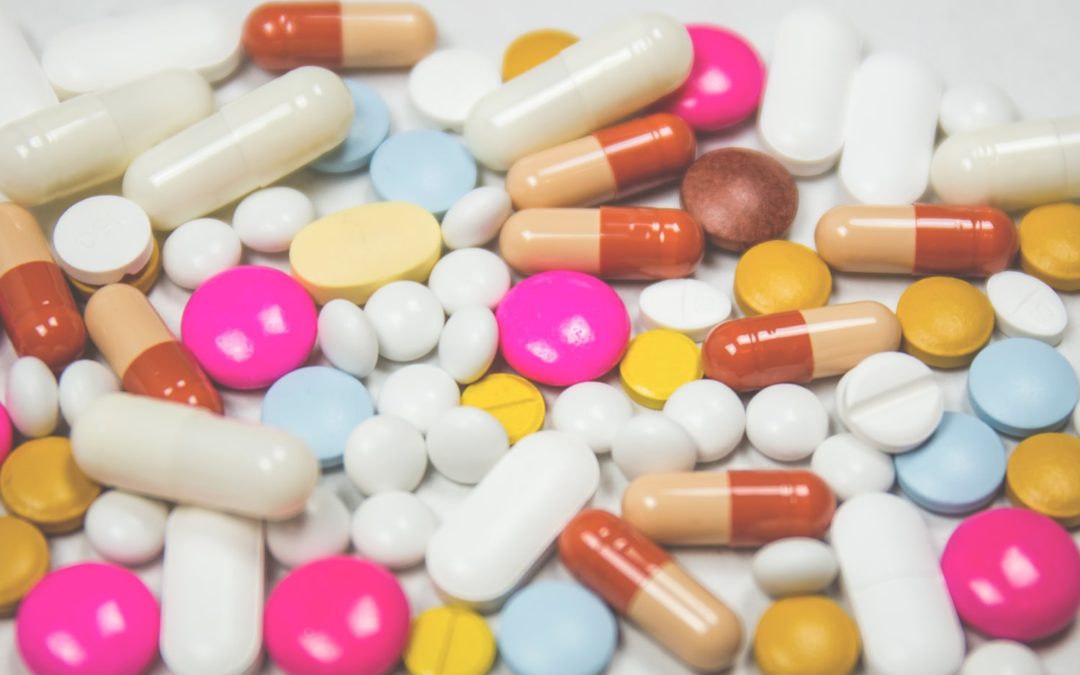 I just returned from Churchill, Canada to photograph polar bears before they dispersed to hunt seals on the rapidly forming sea ice. Our group comprised 16 adults. We ate breakfast together, and I was struck by how many took medications. It drove home the importance of medicines that keep us healthy and, in many cases, alive. A recent flurry of publications has emphasized various aspects of medications that readers should know.

Over five million Americans have atrial fibrillation (AF), and many take oral anticoagulants such as the older drug warfarin (Coumadin) or one of the newer oral anticoagulants, apixaban (Eliquis), to reduce the risk of stroke. Many people also suffer various aches and pains for which they take nonsteroidal anti-inflammatory drugs (NSAIDS) such as ibuprofen (Advil), or naproxen (Naprosyn), which can cause bleeding. The ARISTOTLE trial of almost 17,500 individuals, tested the risk of bleeding and major cardiovascular outcomes in AF patients taking NSAIDs and apixaban or warfarin. They found that the safety and efficacy of apixaban versus warfarin appeared not significantly altered by NSAID use, despite increased bleeding with NSAIDs. Thus, while the use of NSAIDs was associated higher bleeding rates, there appeared to be no difference in bleeding rates by adding apixaban or warfarin. However, this study warrants more investigation of the effect of NSAIDs on the outcomes of patients treated with apixaban, warfarin, or other anticoagulants since increased bleeding is a possibility.

Warfarin may be harmful to bones, however. In a comparative effectiveness cohort study of 167,275 patients with AF, oral anticoagulants such as dabigatran, rivaroxaban, and apixaban were associated with modestly lower fracture risk compared with warfarin, a finding even more pronounced among AF patients who also had osteoporosis. The fracture risk was lowest among apixaban users. Therefore, AF patients who have osteoporosis would seem to be better off taking apixaban than warfarin.

Many patients with coronary artery disease (CAD) take medications. One of the most common drugs is a statin to lower cholesterol. Several studies have questioned whether statins reduce memory, cognition, and brain volume in the elderly. In a prospective, observational study, investigators compared cognitive and brain outcomes in 1,037 Australians (ages 70-90) over a six-year period and found no differences in the rate of decline of global cognition, memory, or brain volume between those taking and those not taking statins. Thus, the patient benefiting from statin therapy should be reassured that cognition will not be adversely impacted. Being physically fit may improve memory and lower the risk of dementia.

Colchicine is an old drug, used primarily to treat gout due to its profound anti-inflammatory properties. Because inflammation is now known to play a prominent role in generating CAD, investigators tested whether low dose colchicine might benefit patients after a heart attack. In 4,745 patients randomly assigned to treatment with colchicine or a placebo within 30 days after a heart attack, the authors found that over 22.6 months the colchicine group had fewer ischemic cardiovascular events, such as increased angina and strokes, than the placebo group, though they had more episodes of pneumonia. If these results are confirmed in a second trial being conducted, then colchicine will likely find its way into treating patients with CAD.

Invasive revascularization (e.g. stents, bypass surgery) has replaced drugs for many patients with CAD. Recently, investigators tested whether invasive revascularization was necessary in the ISCHEMIA trial. They found that in patients with stable CAD and moderate to severe ischemia, routine invasive therapy failed to reduce major adverse cardiac events compared with optimal medication. There was also no benefit from invasive therapy regarding deaths from any cause, including heart attacks. In fact, routine invasive therapy was associated with harm at six months (increase in heart attacks) but was associated with benefit at four years (reduction in heart attacks). These results do not apply to unstable patients, highly symptomatic patients, patients with narrowing of the left main coronary artery, or heart failure. Thus, medication can be considered for many stable patients with CAD and choices should be discussed with your cardiologist.

Check with your doctor to be sure you are taking the proper medicine for your medical condition. Tell your doctor also about any dietary supplements since many are not helpful and can actually be harmful. It’s important to stay up-to-date on drug knowledge.